Servers are essentialy the multiplayer element of minecraft, on bedrock edition, you can join your friends world for free, but on java you have to pay to play with your friends.

you can pay with minecraft's built in server hosting or use a third party one (which is usually cheaper) but more unreliable and might shut down.

Here's how your multiplayer page should look once you have added some servers: 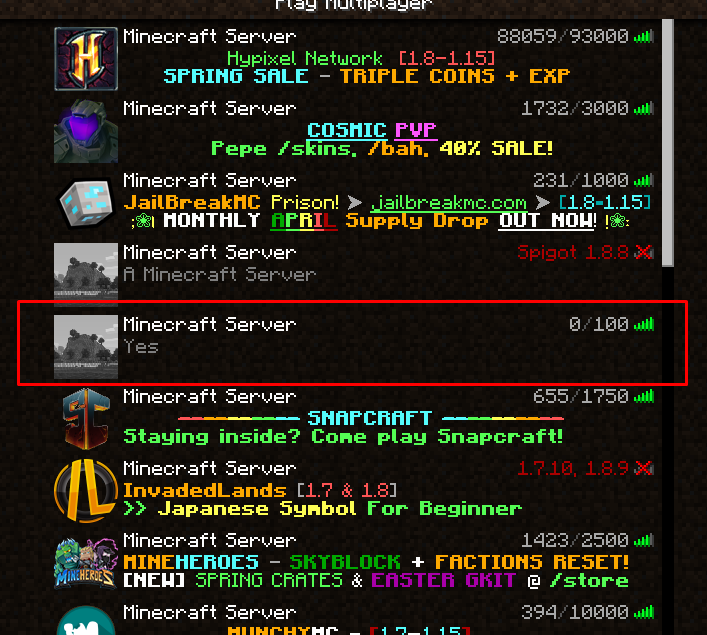 some of the mos played servers:

servers are very fun to play with your friends on!